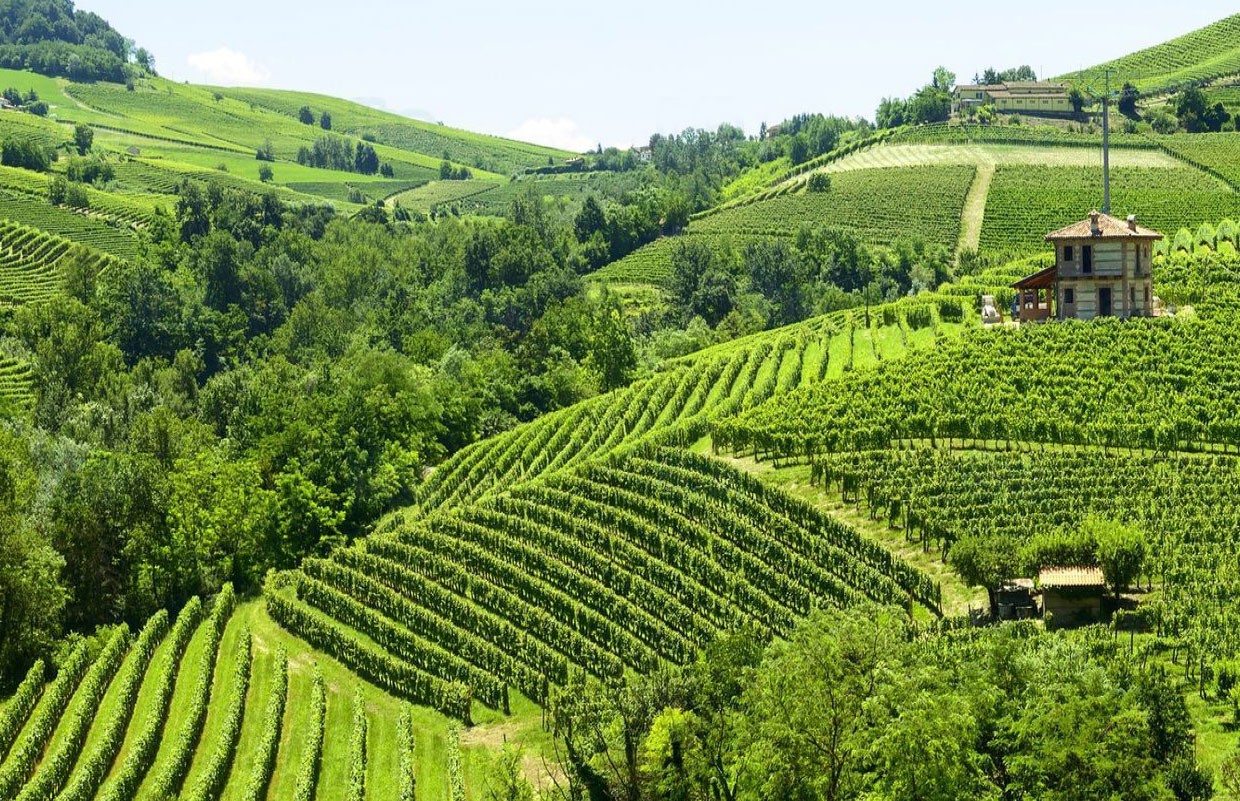 Monte Stregone is one of the hills above the town of Acqui Terme. This thermal spa town, together with the city of Turin, is believed by some to be the “land of the witches”. Some older inhabitants of Acqui Terme say that a few years ago the last of these witches, known only as “O.”, used to live there; they believed she made spells and concoctions as well as love potions and held meetings with other witches on Montestregone. On this hill, according to popular belief, “nothing could grow, not even vines”.
At the foot of the mountain, the land “bubbles over” due to the same river that feeds the sulphurous spring of Piazza della Bollente flowing just below the surface. It is said that Borvo (another sorcerer) lives in a mysterious and hidden cave underground and that he, according to Celtic tradition, frequents the boiling springs. He is the one who conjures up the mists that are often seen hanging over Acqui Terme. 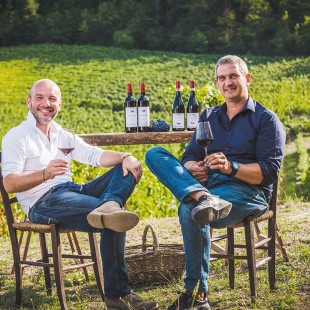 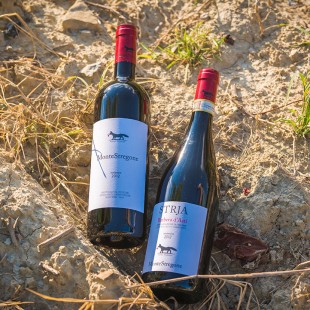 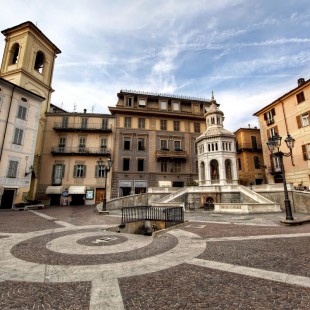 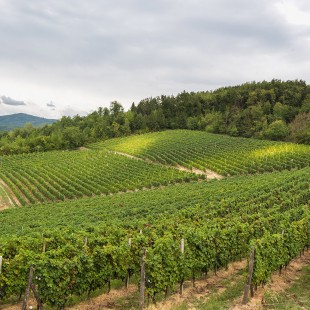